The Catholic Women of the Year Luncheon was established in 1968 and was a popular event in the Catholic calendar of Britain for fifty years. It honoured the “unsung heroines” of the Church and the country: women volunteering for charities and community projects, women teachers and  parish catechists, women in public life and in business, women standing up for the Christian message of marriage and family life.

The Luncheon was organised by a committee with representatives of the main Catholic women’s organisations. It raised thousands of pounds for various charities over the years, and it brought a range of speakers to meet the large numbers of women attending from across Britain.

After the Golden Jubilee Luncheon in 2018 it was decided to start a new chapter. The Luncheon team forged something new: a Mass at which Catholic women would gather to pray for the young people of the Church and the country. At an informal buffet afterwards, there would be networking, swapping of useful ideas, and sharing of enthusiasm for projects. 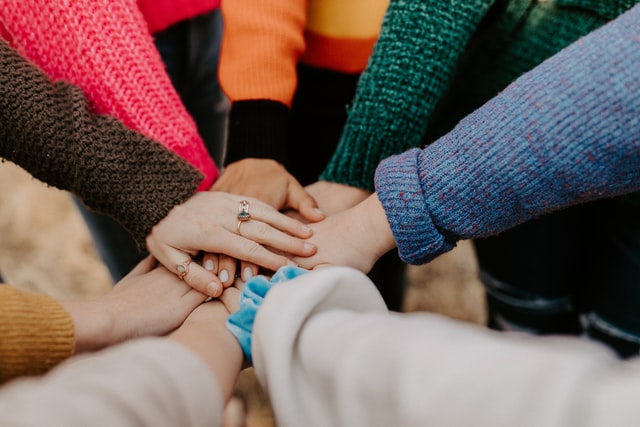